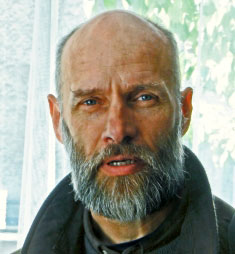 He is a senior scientist, director of IOPAN. His speciality are marine crustaceans, yet the interest is in wide aspects of ecology – from biodiversity, climate change, food web to marine space management. He was working in number of polar areas (Svalbard, East and West Greenland, Ellesmere Island, Franz Josef Land) spend two whole years at Polish Polar Station in Hornsund, Spitsbergen. He received PhD in 1984 at University of Gdansk, habilitation in 1993, and professorship in 2000. Since the beginning of marine biodiversity interest in Europe he was in the center of EU programs like BIOMARE, MARBENA, MARBEF being responsible for the maintanency of All Taxa Inventory Site in Hornsund and Long Term Biodiversity Observation in Kongsfjorden (Svalbard) and Puck Bay – Baltic Sea. 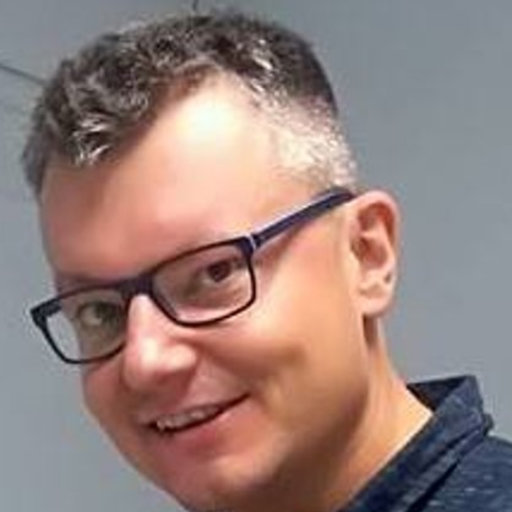 He is the head of the Marine Biogeochemistry Laboratory (Department of Marine Chemistry and Biochemistry of IOPAN). His research interest focuses mainly on C, N, P, O cycling in the marine environment, marine CO2 system, “ocean acidification” and role of organic matter for shaping the seawater pH. 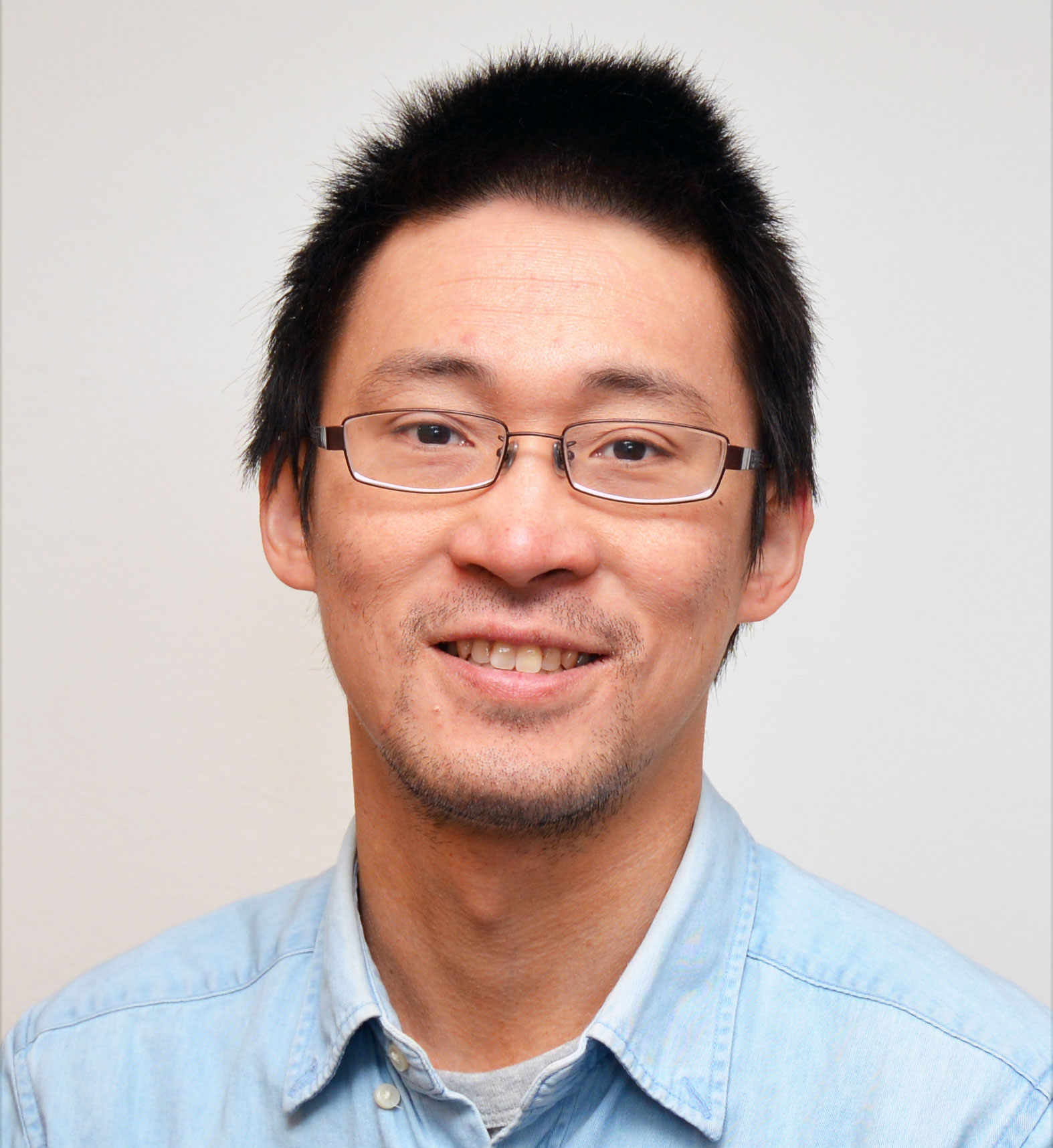 He will lead work package 3 (WP3), Fluid geochemistry, solute fluxes in the sediments and to the water column, together with Dr. Beata Szymczycha. In this WP, fluid samples from the sediments and water column will be collected for the determination of fluid composition as well as the occurrence of submarine groundwater discharge. 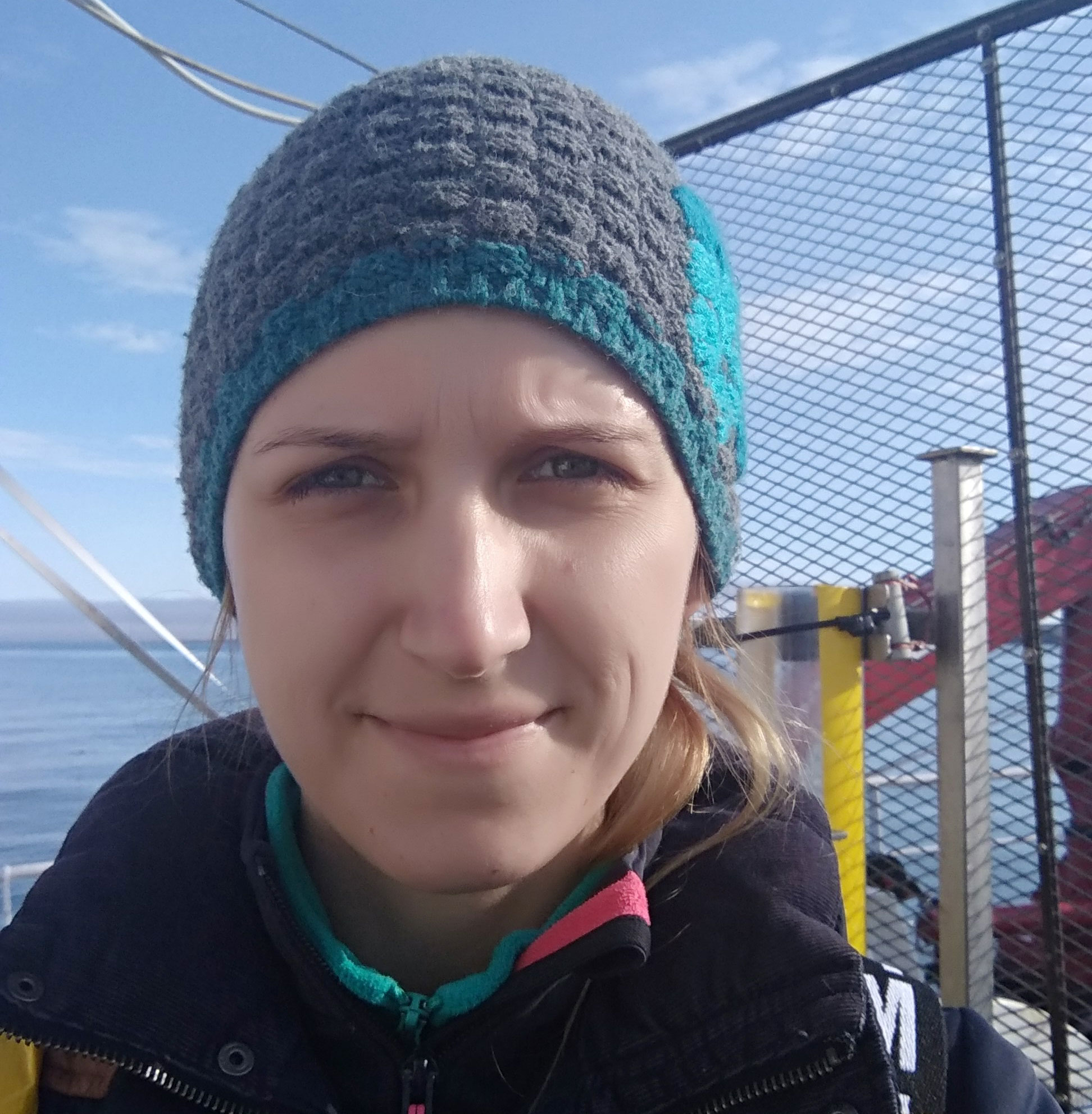 She works in the Department of Marine Chemistry and Biochemistry of IOPAN, in the Marine Biogeochemistry Laboratory. Her research interest focuses mainly on marine biogeochemistry, C, N, P cycling in the marine environment and marine acid-base system. 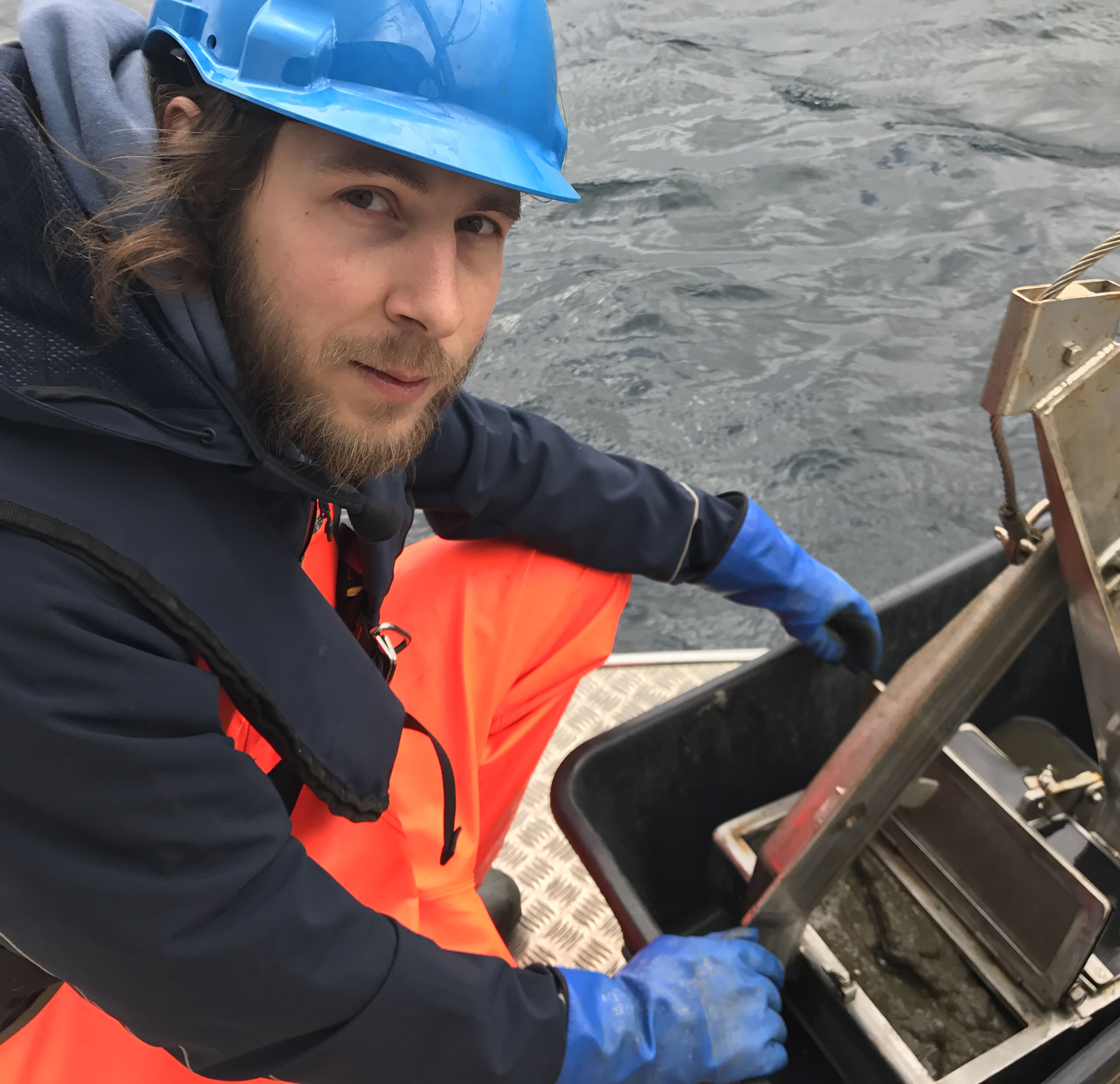 He works in the Laboratory of Ecosystem Functioning of IOPAN. His scientific interests include marine ecosystem functioning, marine food webs, and pelagic-benthic coupling. 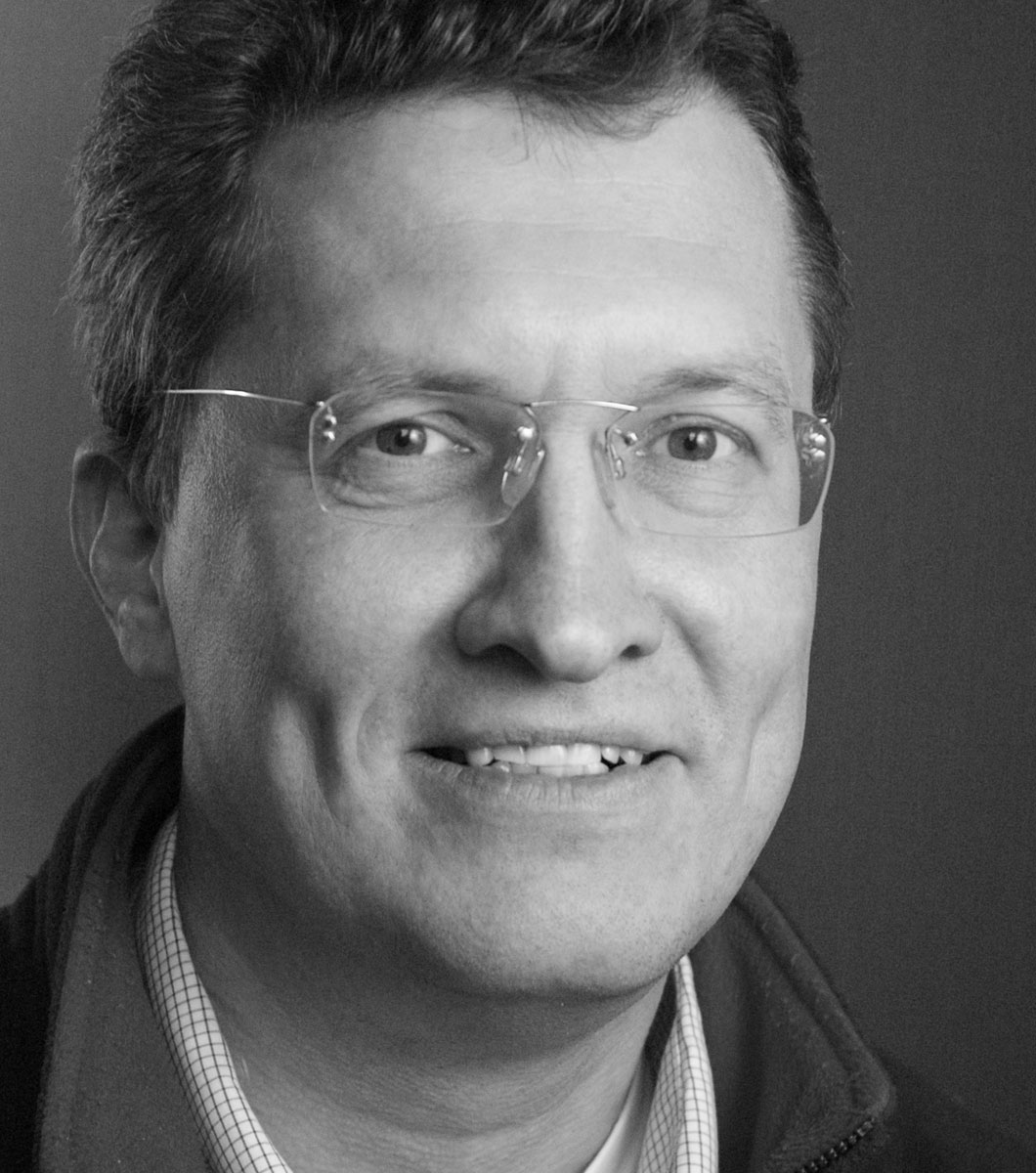 He is the working group leader of Geochemistry and Stable Isotope Biogeochemistry from Leibniz Institute for Baltic Sea Research Warnemünde (IOW). Prof. Dr. Böttcher has extensive experience in different isotope systems from sediment, rock and fluid. Prof. Dr. Böttcher will be involved mainly in WP 1 and 3 and will manage the studies to SGD quantification. 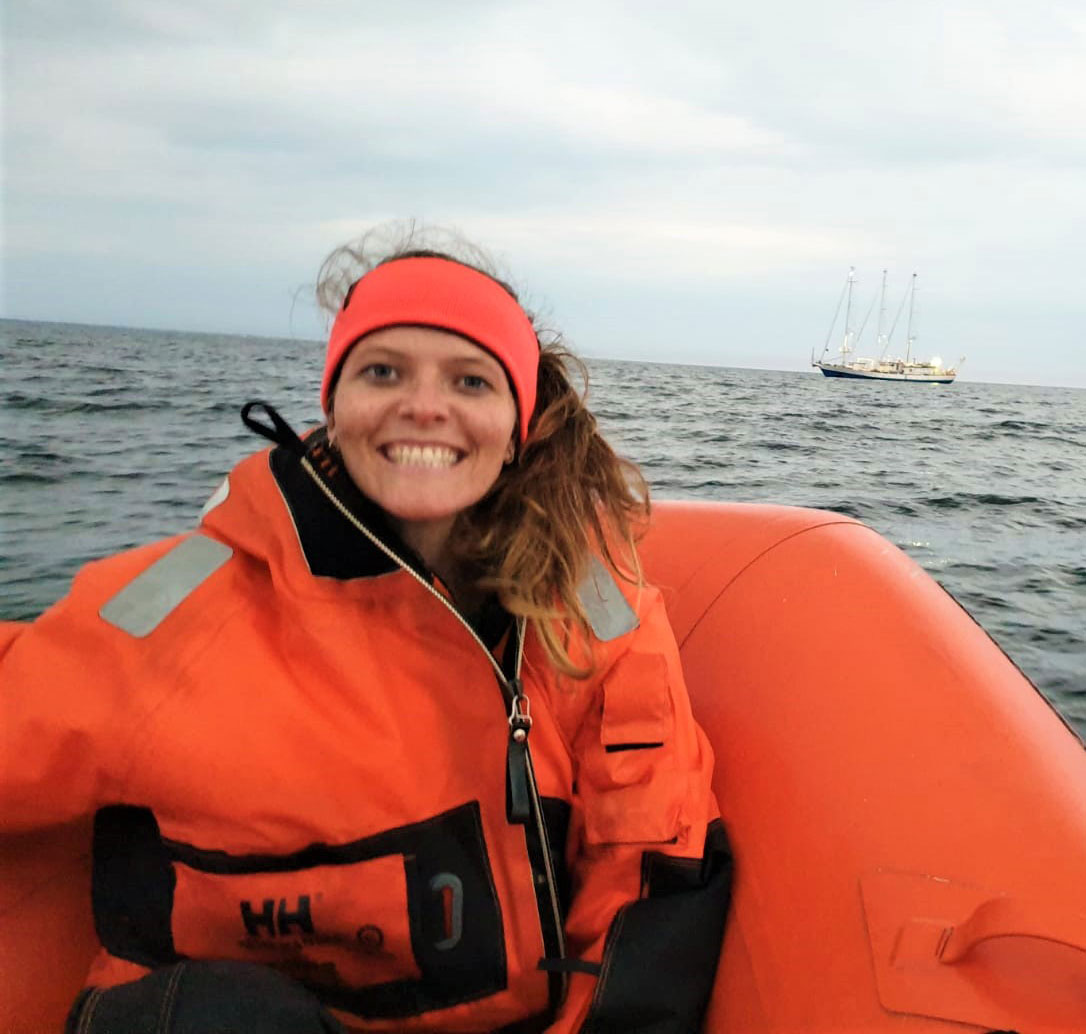 She is a Ph.D. student in the working group of Geochemistry and Stable Isotope Biogeochemistry from Leibniz Institute for Baltic Sea Research Warnemünde (IOW). Her research focus is on biogeochemical processes at the Land-Sea interface, especially interested in submarine groundwater discharge (SGD) in the Baltic Sea. She will be involved mainly in WP 1 and 3 and will manage the studies of SGD quantification by analyzing Ra and Rn isotopes.