is a Polish-Norwegian project which aims to investigate SGD (submarine groundwater discharge) around Svalbard and northern Norway. The knowledge gained from the study will provide baseline information on the environmental impact of SGD, which is crucial for predictions in a changing Arctic. 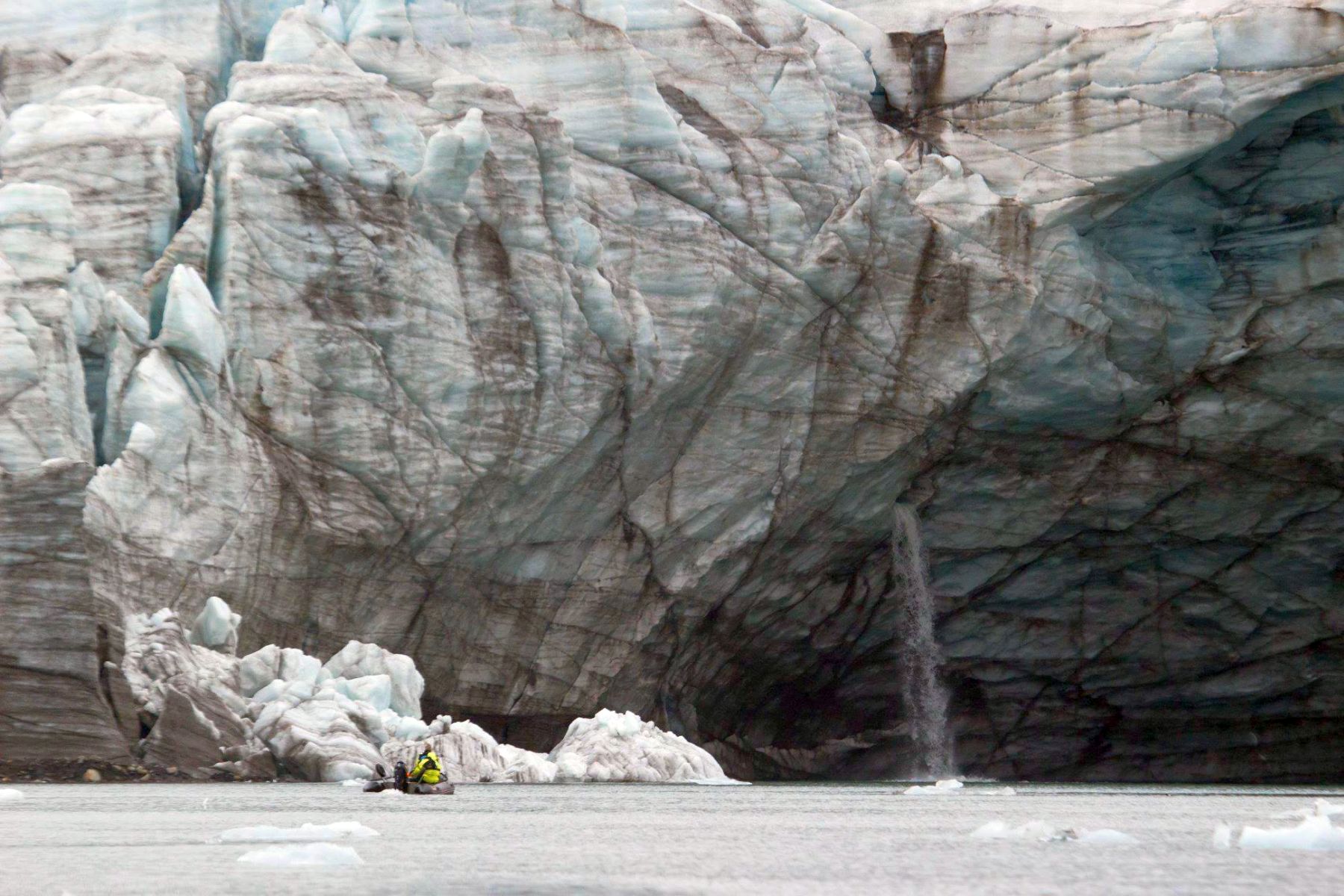 The main objectives of this project

Reconstruct the history of SGD through investigating authigenic minerals

Investigate the impact of SGD on benthic meio- & macro-fauna

Detailes of the project

The flow of land-derived groundwater in the ocean environment (or submarine groundwater discharge – SGD) is a common global observation however poorly studied so far. The groundwater discharge has been recognized as an important source of freshwater and chemical substances for some coastal areas. In addition, the strength of SGD is known to associate with climate changes, especially in the Arctic region. Large bodies of ice, such as glaciers in the ocean and frozen soils on land, can change the flow of groundwater; the shrinking of these ice bodies could, therefore, have immense impacts on the water cycle. Up to date, scientists know very little about how much of this fresh groundwater is discharged to Arctic Ocean, the composition of SGD, and the influence of SGD on the benthos organisms living in the ocean.